Get fresh music recommendations delivered to your inbox every Friday.
We've updated our Terms of Use. You can review the changes here.

Every Man And Every Woman Is A Star Market 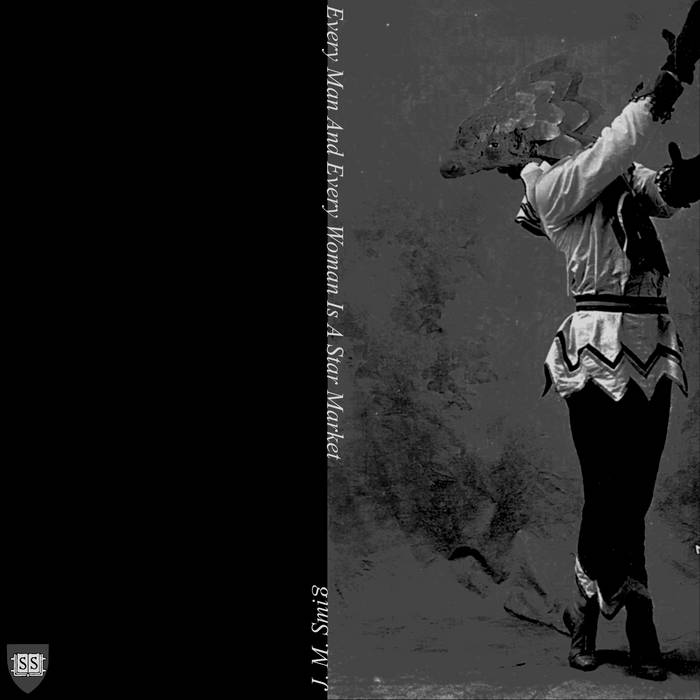 "As memory reaches back along the vista of the years, the increasing distance adds to the difficulty of seeing clearly and choosing between those incidents which make a deep impression and those which, though perhaps more important in themselves, leave no trace, and in no way influence one's development.

"Thus, one of my earliest memories of sound will seem somewhat odd.

"It was in the country, where my parents, like most people of their class, spent the summer with their children. I can see it now. An enormous peasant seated on the stump of a tree. The sharp resinous tang of fresh-cut wood in my nostrils. The peasant simply clad in a short red shirt. His bare legs covered with reddish hair, on his feet birch sandals, on his head a mop of hair as thick and as red as his beard not a white hair, yet an old man.

"He was dumb, but he had a way of clicking his tongue very noisily, and the children were afraid of him. So was I. But curiosity used to triumph over fear. The children would gather round him. Then, to amuse them, he would begin to sing. This song was composed of two syllables, the only ones he could pronounce. They were devoid of any meaning, but he made them alternate with incredible dexterity in a very rapid tempo. He used to accompany this clucking in the following way: pressing the palm of his right hand under his left armpit, he would work his left arm with a rapid movement, making it press on the right hand. From beneath the red shirt he extracted a succession of sounds which were some what dubious but very rhythmic, and which might be euphemistically described as resounding kisses. This amused me beyond words, and at home I set myself with zeal to imitate this music - so often and so successfully that I was forbidden to indulge in such an indecent accompaniment. The two dull syllables which alone remained thus lost all their attraction for me."

Two and a half months after this album was released, my father died in hospice care that he demanded after spending his final weeks being bounced between facilities around Boston, miles away from his home in Salem.

This album is retroactively dedicated to all the unvaccinated idiots who caught the virus and took up space in the emergency ward at Salem Hospital on the night that they couldn't admit my father due to a lack of beds. You should die if you're not already dead.


"Providence Firebird" is an arrangement of a work by Igor Stravinsky (1882-1971). All other works on this album were composed by JMS.

Bandcamp Daily  your guide to the world of Bandcamp